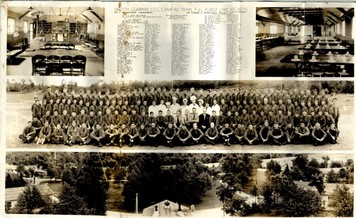 Come on out to the beautiful Hiawatha National Forest this summer! Here, you'll join archaeologists from the Industrial Heritage and Archaeology Program at Michigan Technological University and the Hiawatha to work at the historic Camp Au Train. Camp Au Train was established as a Civilian Conservation Corp (CCC) camp in 1935 during the Great Depression (ca. 1929-1939). As one of many established camps for this federal public work relief program, Camp Au Train served as the home for numerous, unemployed yound men as they engaged in conservation work in the central Upper Peninsula of Michigan from approximately 1933 to 1942. However, during the final years of World War II, the camp was re-purposed to house German prisoners of war (POWs) captured during Rommel's failed Africa campaign. Our research at the Camp will focus on the everyday lives of both the CCC enrollees and the German POWs while they lived at Camp Au Train. PIT participants will map, engage metal-detecting, and excavating test units in the camp midden and near the mess hall. There is ample history to take in, and much to learn about this site, so we hope you'll join us this July! 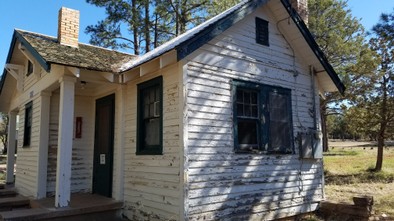 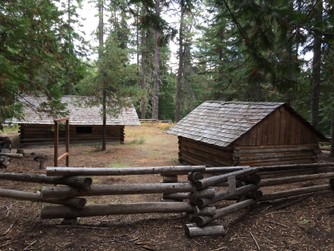 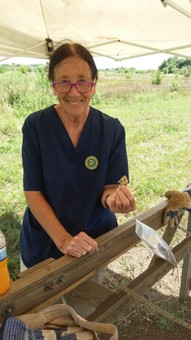 Published by Passport in Time Clearinghouse in Announcement · 8/4/2019 14:03:00
Tags: Project, Posting
A Stitch in Time along the Trail of Tears: The Water Route of the Trail of Tears - Shawnee NF - IL
Read all » 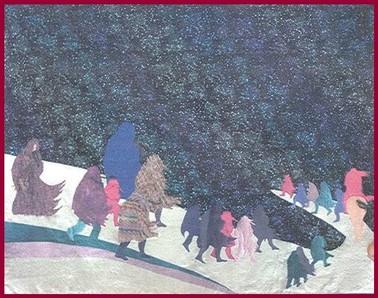 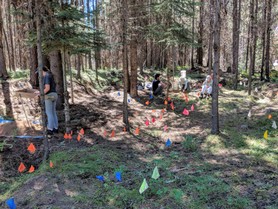 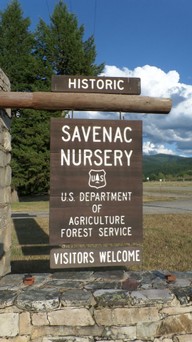 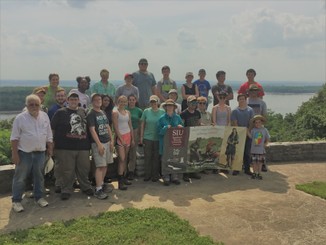 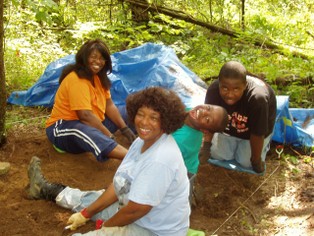